नमस्ते ।   My name is Jakub Mareček. I am interested in programming: web pages using HTML, CSS, JavaScript, PHP, apps for Android in Java and Kotlin, apps for Windows using C#, XAML and WPF, previously a little C++. And also something little for Arduino and Raspberry Pi.

During my works on mods for games I learned some from Python, Lua and custom scripting languages from game engines.

I started programming when I was 11 years old. My first program or script was simple 'Hello world' in Windows batch file.

That wasn't enough for me. So I decided to look something more. Then I found Visual Studio. I learned my first programming language Visual Basic .NET.

I created my first 2D game in VB.NET called "Hungry Snake" which I unfortunately deleted :(

Some years later I started learning Visual C# because I was interested in 3D game programming, but I gave it up and started with C++ and Java programming. I selected Java because I wanted to make apps for Android operating system.

I successfully created my first Android app "Notes" (see here) where you can write and save notes and give them color or place them as widget.

Last years I am interested in programming Arduino and ESP8266 microcomputer. I created my weather station which sent data to Google Docs.

I also created 3D models and maps for PC game Arma 3 as my hobby. You see some my work below.

I have my own web/file/media server build on Raspberry Pi and my computer network is based on MikroTik RouterBOARD.


My other hobbies are astronomy, photographing and also making mods for PC games (all started with Operation Flashpoint, then continued with Arma, Battlefield 2, something small for Farming Simulator and last Far Cry).

My favourite movies and TV shows 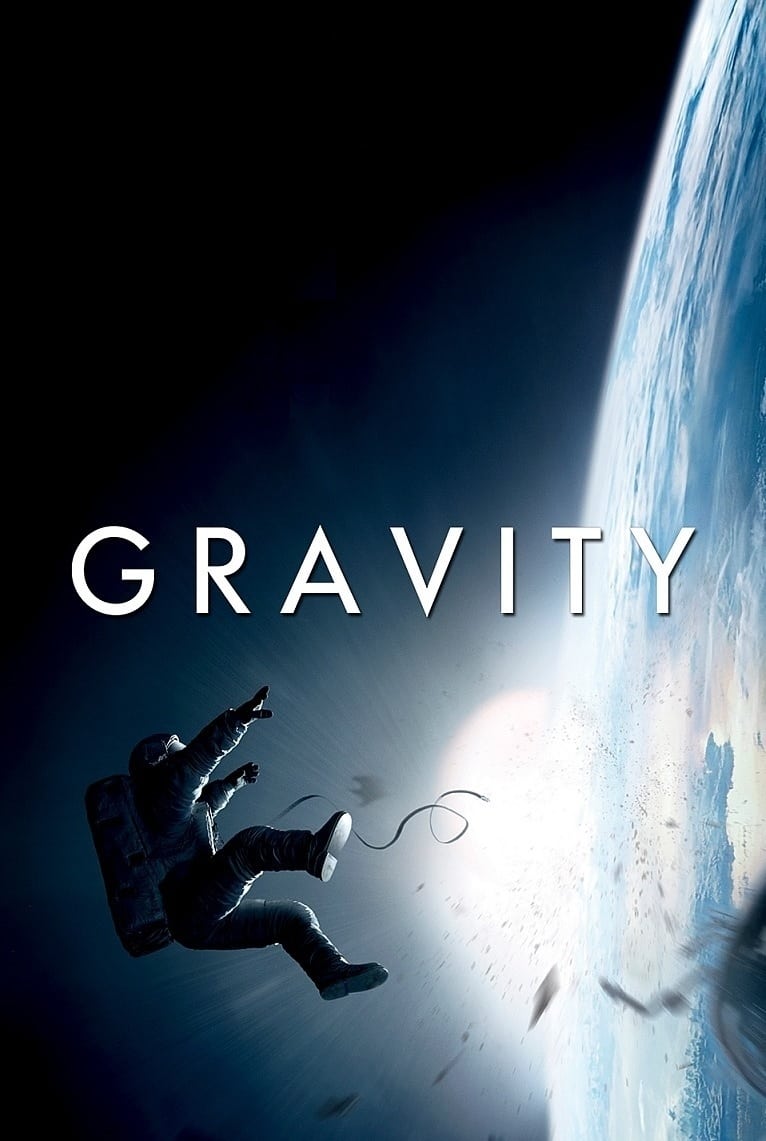 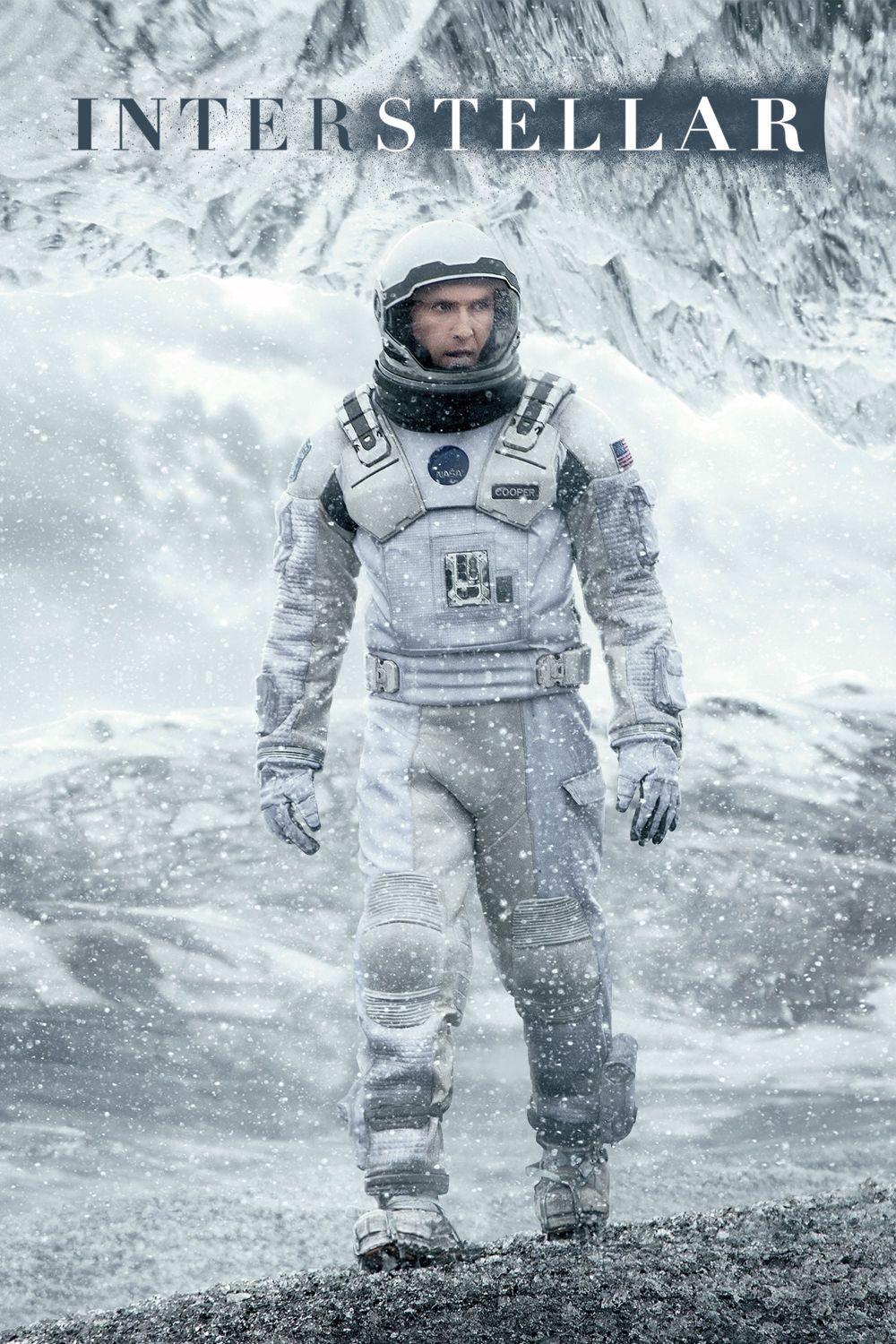 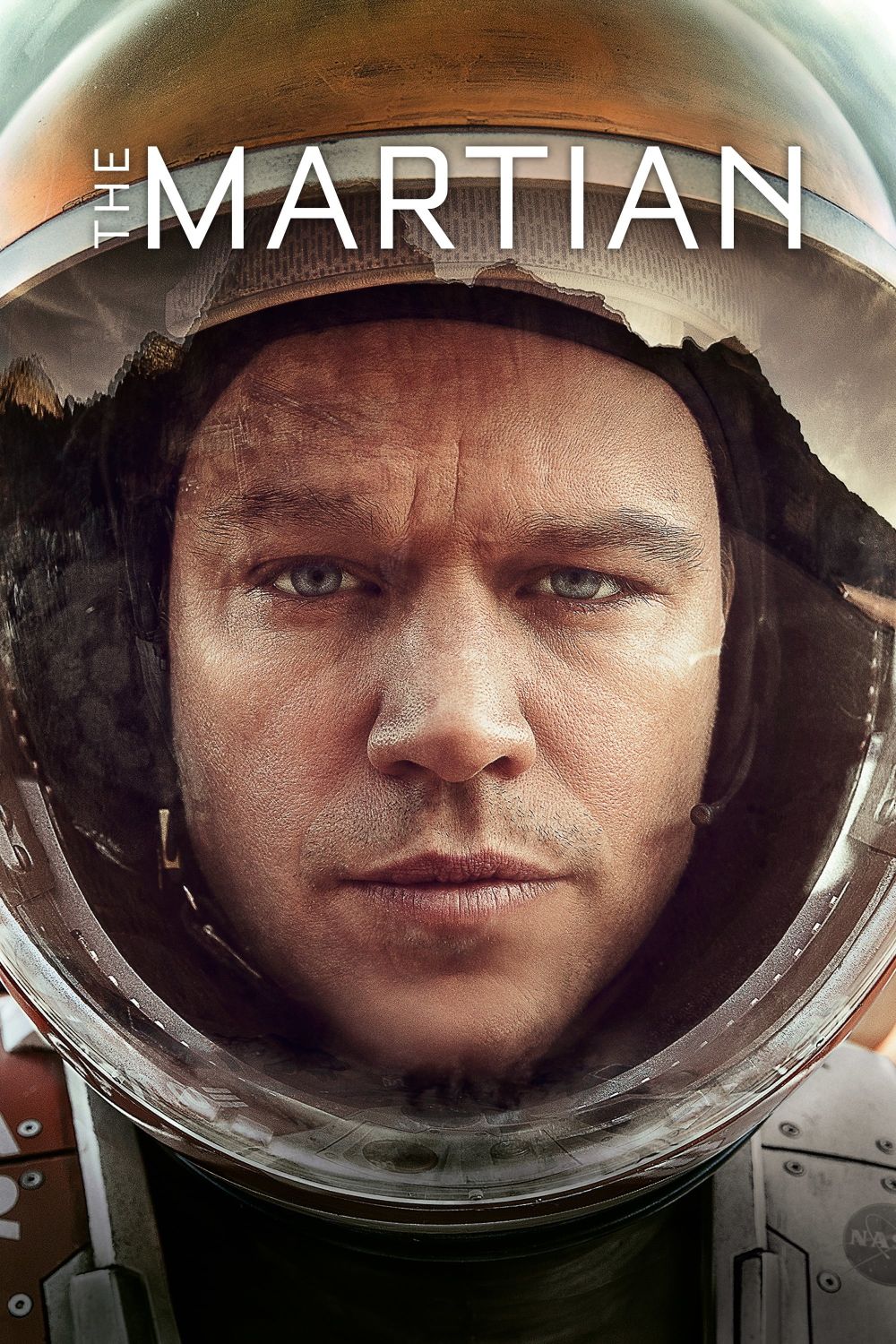 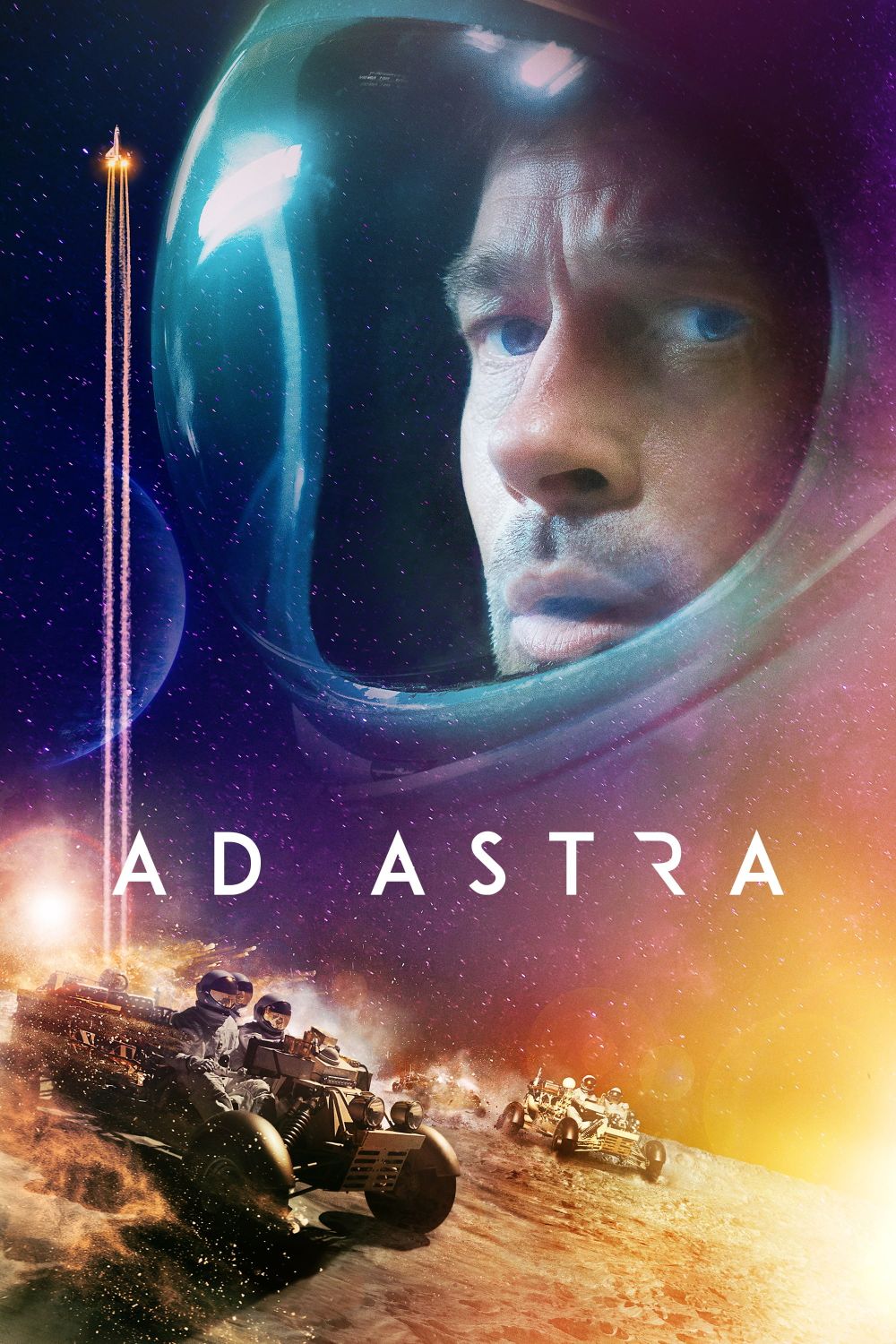 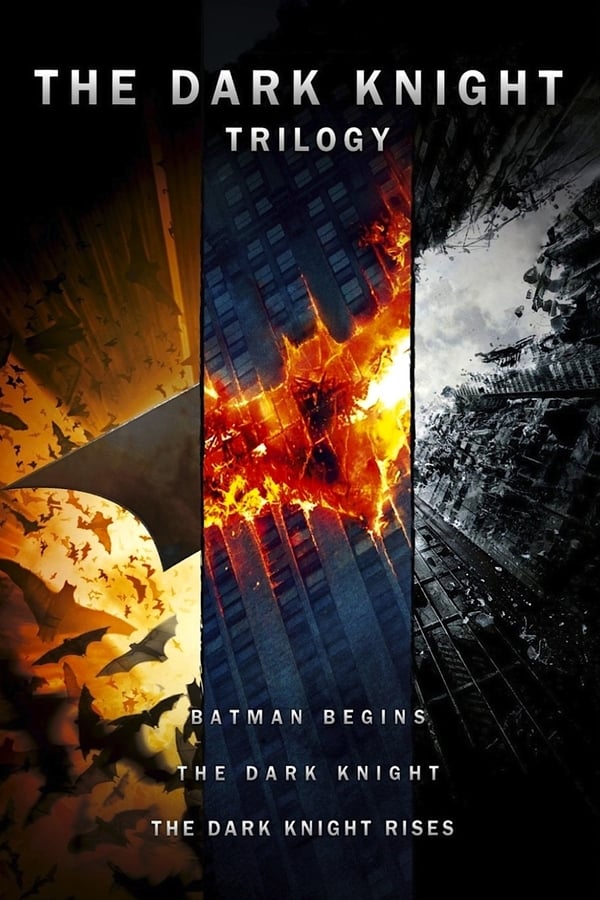 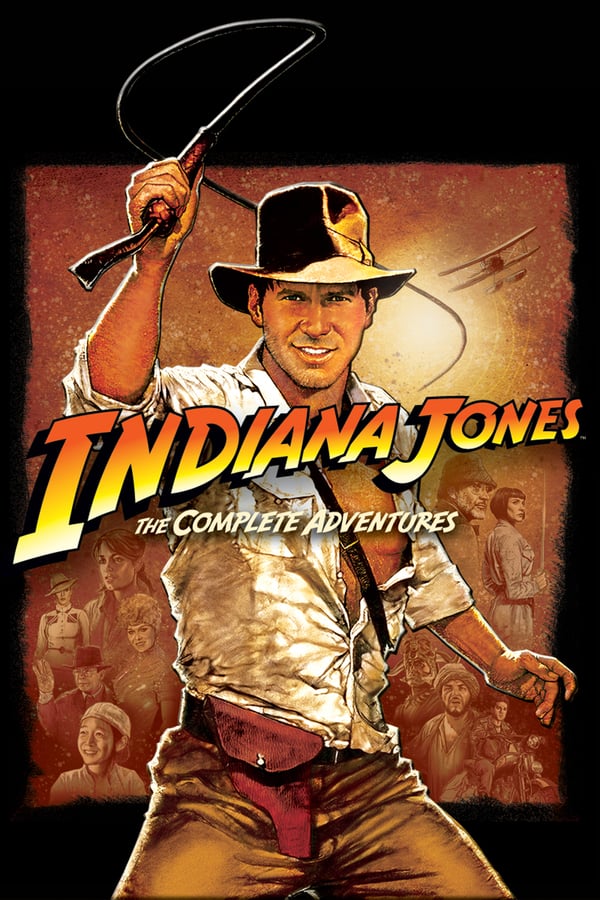 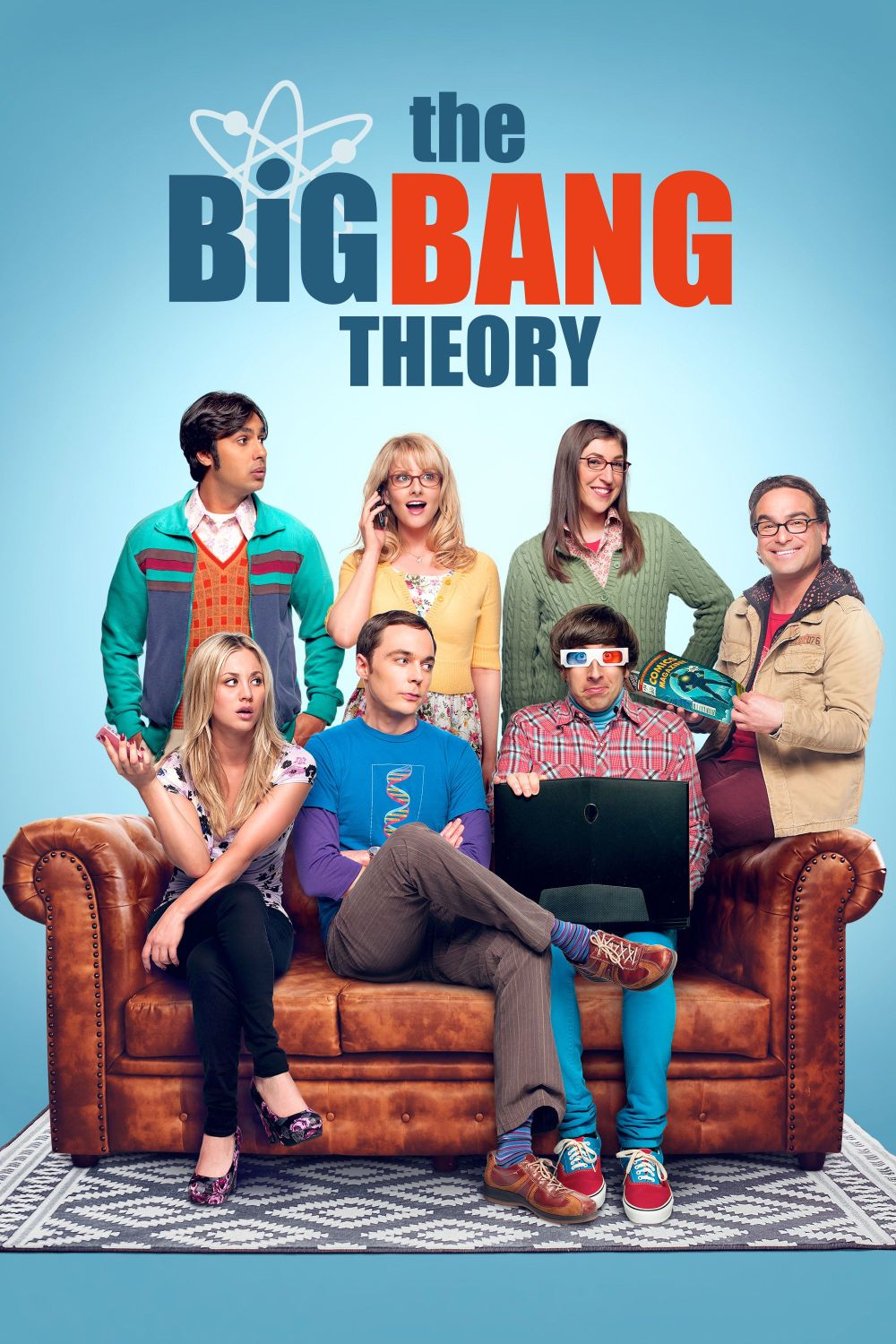 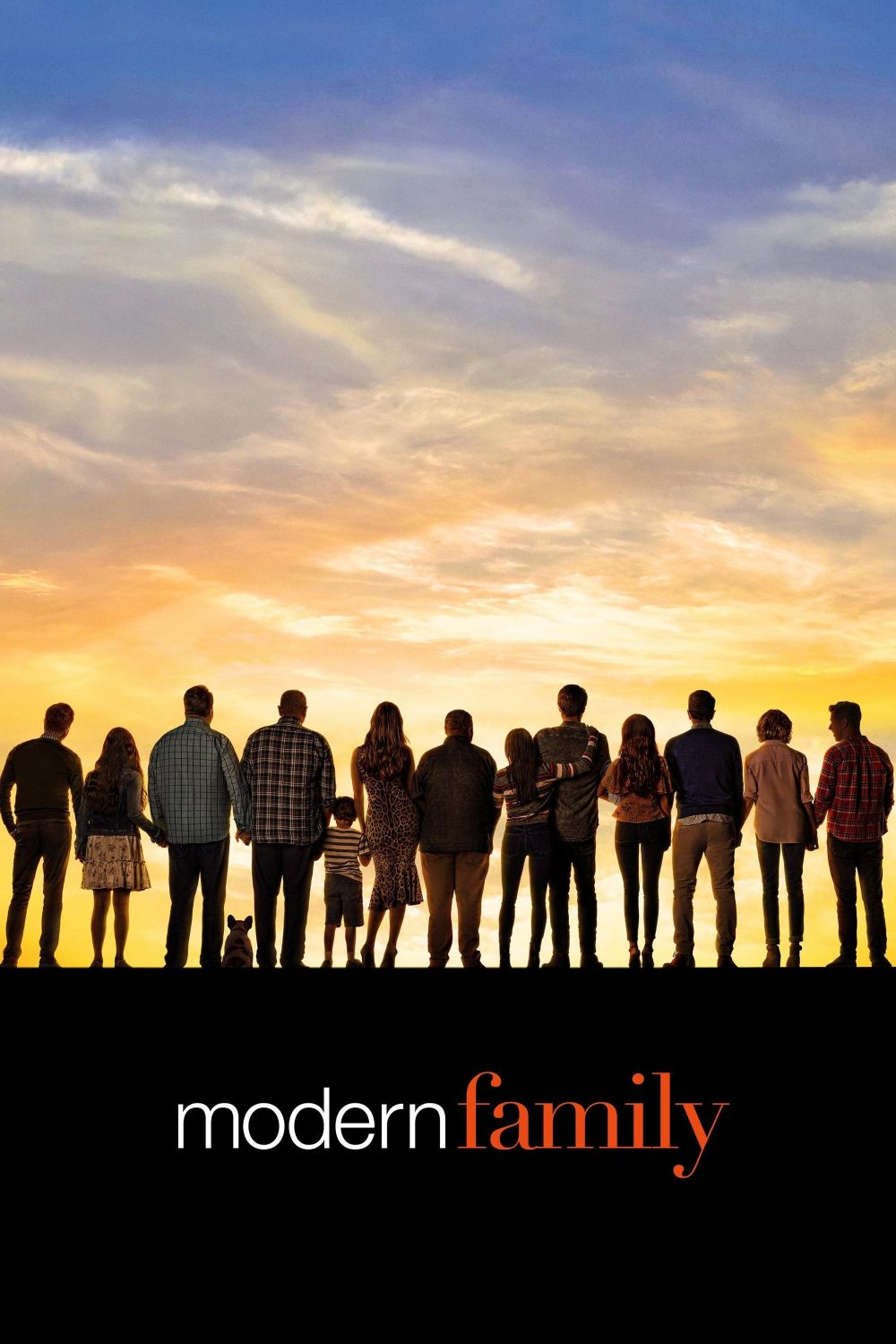 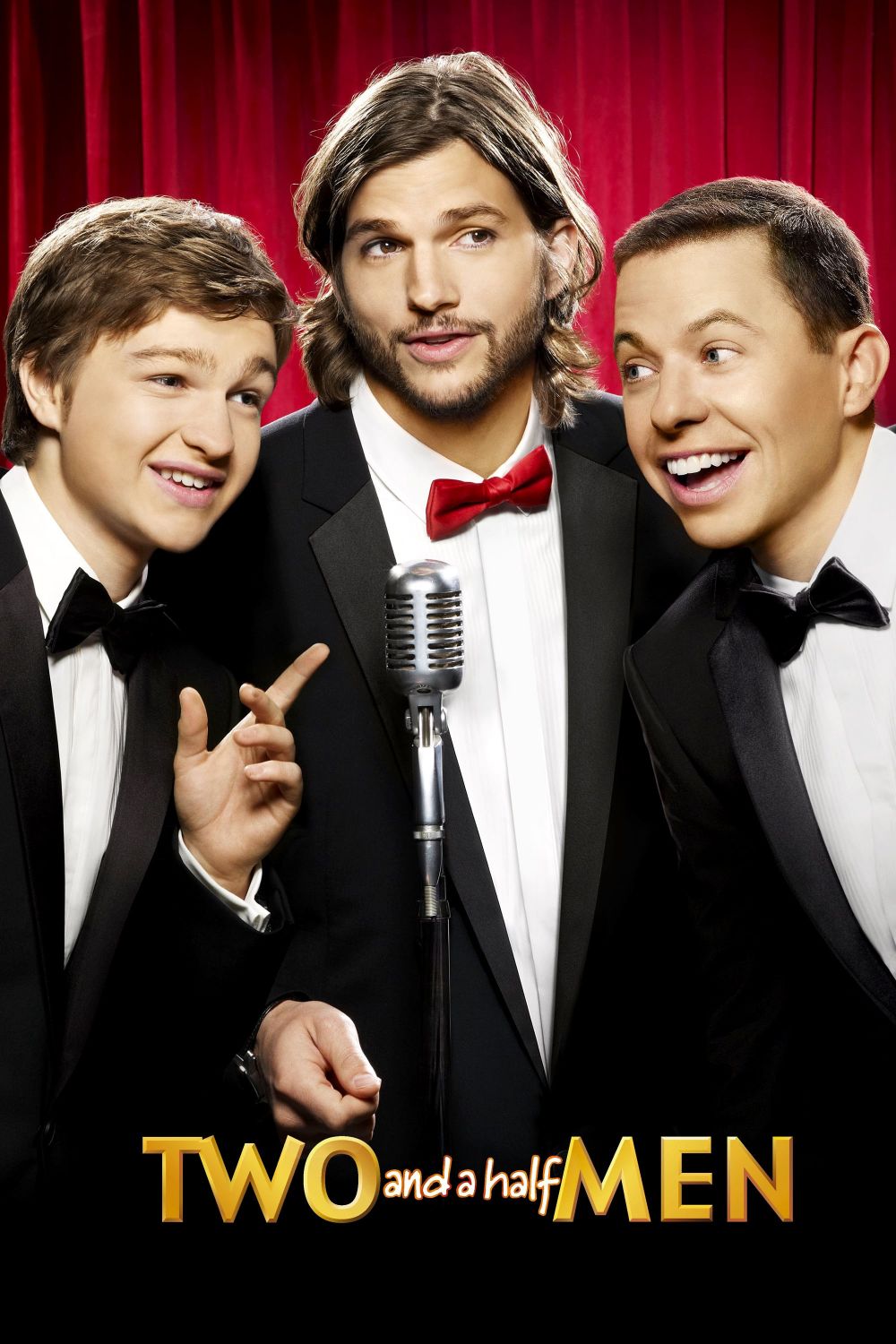 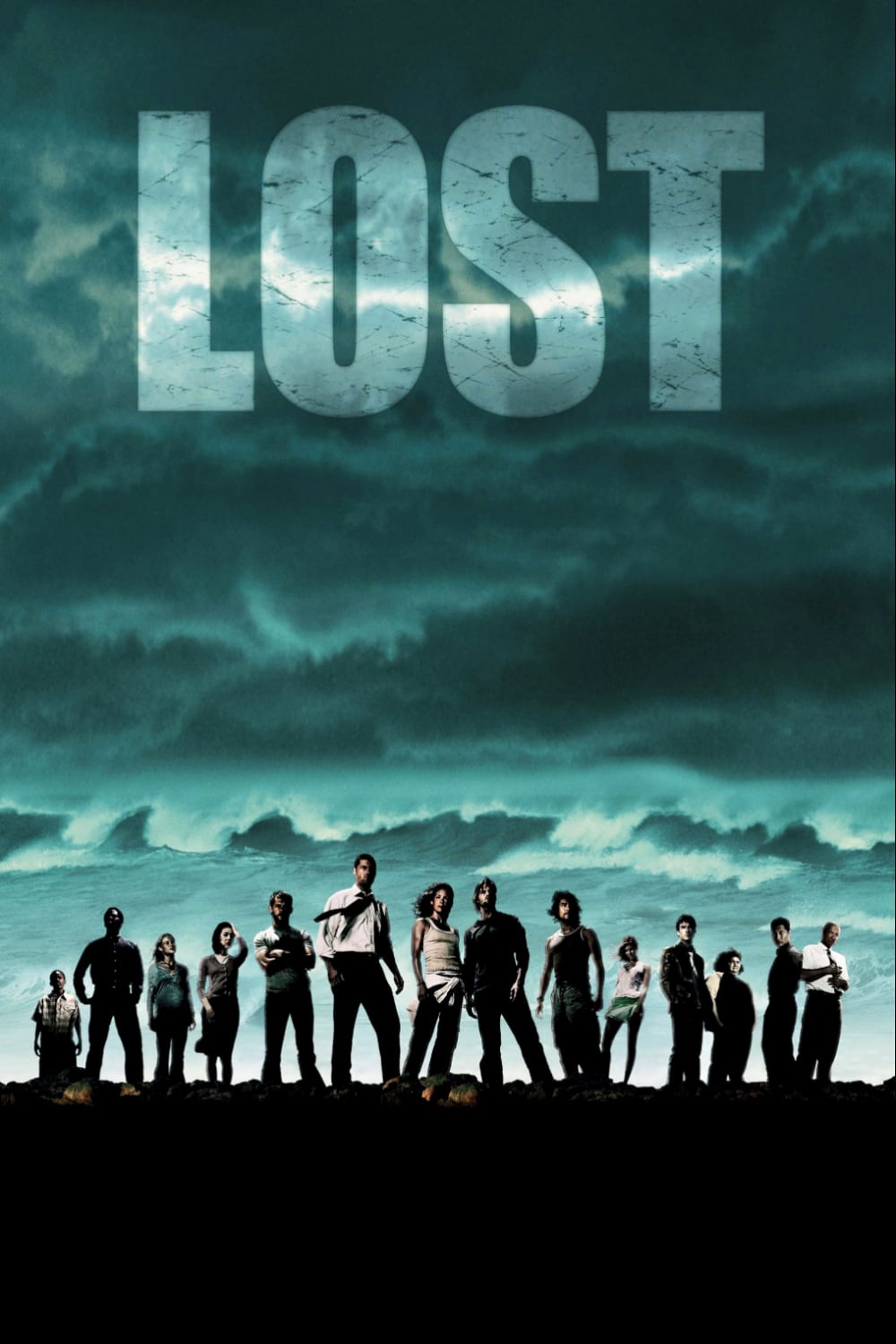 You can find me via name ArmanIII#0001